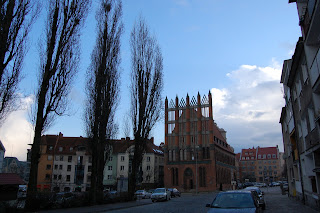 1. Kościół Piotra i Pawła (translates Cathedral of Peter and Paul). 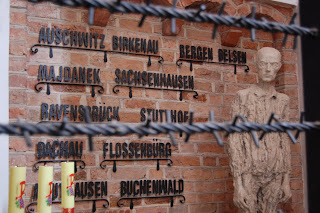 - criminal violence is retreating constantly since 1999 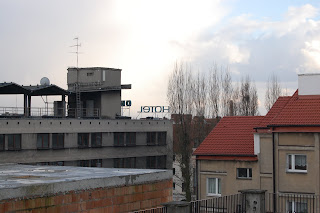 3. View from the south side of the Castle. 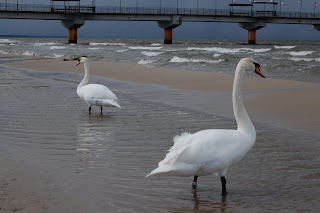 Poland looks great. We should go next time I come ( at summer time maybe?). I'm not happy in the cold :D

PS: I love your new custo with the "Lille, Nord Pas de Calais" next to the French flag...
Absolutely love it ;)

man, you're just busy travelling around? looks great tho ...

sorry, nick should read what it now reads, of course!